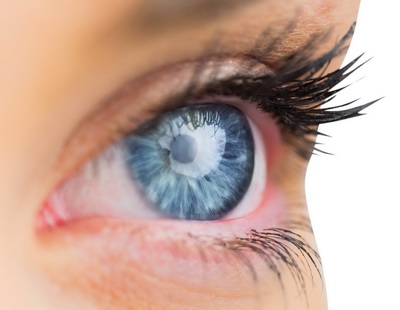 Spots (often called floaters) are small, semitransparent or cloudy particles within the vitreous, which is the clear, jelly-like fluid that fills the inside of your eyes. These spots can appear as specks of various shapes and sizes, threadlike strands or cobwebs. Because they are in your eyes, they move as your eyes move and seem to dart away when you try to look at them directly.

Spots are often caused by small flecks of protein or other matter that became trapped when your eyes formed before birth. They can also appear as the vitreous fluid deteriorates due to aging. Also, certain eye diseases or injuries can cause the appearance of spots.

Want to find out more?